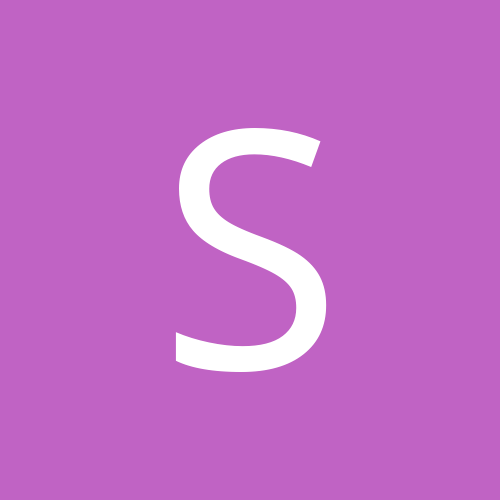 Dungeon: Sanpress and Some Suggestions